Editor Springer Nature
Behind the Book, From the Editors

Quantum chemistry and high-performance computing are accelerating the discovery of new luminescent materials and shining light on a centuries-old mystery
Zach Evenson
Senior Editor - Physics and Materials Science, Springer Nature
Follow
Like Liked by Evelina Satkevic and 2 others
0

In 1603, Italian cobbler Vicenzo Cascariolo stumbled upon a collection of curious white stones just outside of Bologna with a rather peculiar property: after being exposed to sunlight, they would let off an eerie glow that lingered for hours, even days.

A decade later, professor of philosophy Giulio Cesare Lagalla hypothesized that these ‘Bologna stones’ were capable of “releasing a certain quantity of fire and light”. What Lagalla was describing is known today as luminescence — the ability of a material to emit light for some time after being previously illuminated.

The origin of this phenomenon was not only perplexing to the scientists of the day but has been an enduring mystery for some 400 years in the making. The new Springer book, “Luminescent Materials: A Quantum Chemical Approach for Computer-Aided Discovery and Design”, by Zoila Barandiarán, Jonas Joos, and Luis Seijo seems to have cracked the case.

In a lecture held at the International Conference on Luminescence in 1997, Dutch chemist George Blasse compared the problem of luminescence to that of opening Pandora’s box, “...it might be possible to solve [these types] of problems. [But the calculations] are by no means easy and will require a years-taking effort.”

But, where Pandora unleashed a box full of evil, Blasse thrust upon the scientific community an irresistible challenge — one that the authors have taken on with gusto.

What makes luminescence in materials so hard to understand?

The problem certainly isn’t a conceptual one: electrons get excited to a higher energy state by absorbing light of a certain wavelength, then jump back down, reemitting light of another, usually longer, wavelength. The grand challenge, however, lies in accurately mapping out the rich cornucopia of some hundreds of thousands of possible excited states inherent to complex, real-world materials.

As Professor Andries Meijerink of Utrecht University writes in the book’s foreword, “The complexity is daunting and that is why only few scientists have dared to embark on the journey…”

The best vehicle for navigating this journey is one that combines the basic principles of quantum mechanics with high-performance computational methods — ab initio quantum chemistry, which the authors of Luminescent Materials lay out in an exquisitely detailed, step-by-step tutorial for students and researchers alike.

Where the book really shines, though, is its foresight for broad technological application. Societal demand for luminescent materials is growing, and energy-efficient light sources such as light-emitting diodes and other solid-state lighting devices are rapidly replacing less efficient alternatives.

Thus, honing in on new materials with tailored luminescent properties is one step closer to meeting the ambitious energy goals of the not-so-distant future and paving the way to a brighter — and more sustainable — tomorrow.

Zach is Senior Editor in Books Research Publishing at Springer Nature in Heidelberg, Germany. He obtained his doctorate in materials science in 2012, working in the field of bulk metallic glasses. He joined Springer in 2018 after stints as a postdoctoral researcher at the German Aerospace Center and the Technical University of Munich.

His authors are broadly situated across applied physics and materials science, publishing everything from graduate-level textbooks to popular science titles aimed at a general audience.

A glimpse of Weyl-orbit quantum oscillations in SrRuO3 thin films 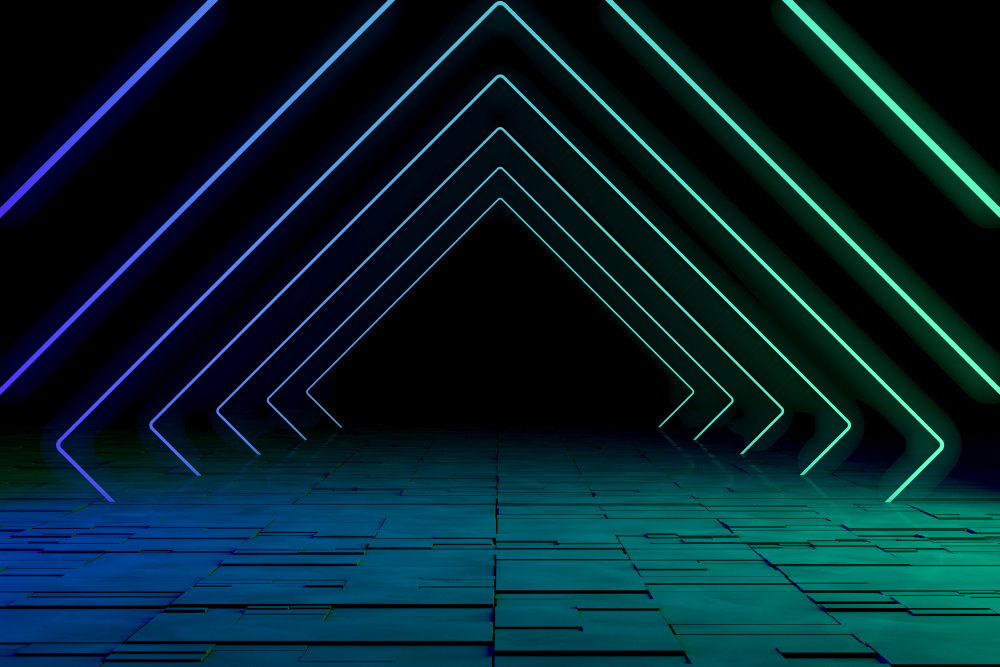